Having problems in expanding your business with foreign clients? The solution is Localization. 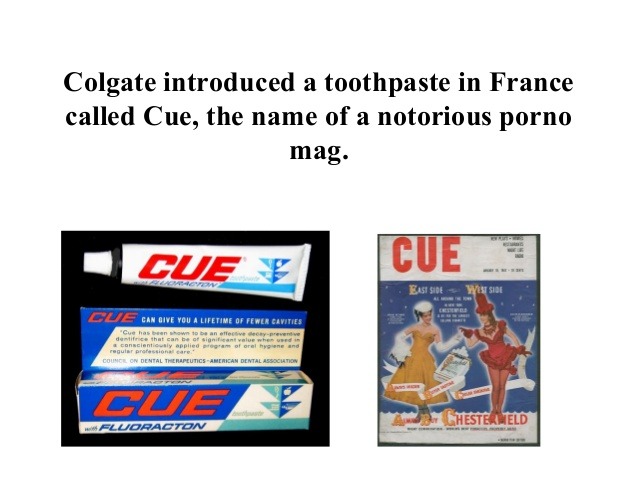 It is crucial for brands to use localization techniques to solve the language barrier problem, as in the example above. One must think globally and act locally! To give effect to the same, it is a must to translate and localize the content.A professional translation company like Linguidoor can offer the best-localized text along with translation as accurately as possible while preserving your brand message.

So, what exactly is localization?

Localization is about adapting your content, product, service, marketing materials (including taglines and slogans) and website into a specific culture or language with local consumers in mind.

Why do our clients choose our localization services?

Last year we did a Localization project from Centogene and delivered 50000 words in 7 days from German to Malayalam. Because it was medical research on a particular disease in Kerala, India, we translated the text, but we took care of the context in local languages.

Two years ago, while translating the safety guidelines of Maruti Suzuki, we translated and localized as per the target audience in the local dialect. The user manual was for the factory’s labor, so we have localized it as per the local communicative Language. In the end, the result was awesome, and Maruti has achieved the goal to train their employees so that they can take proper safety measures.

Share a Coke campaign from Coca Cola is one of the greatest examples of how localization can help you connect to the local customer and user. It was fascinating to see how each coca-cola label has a name on it as per the target region. For Ireland, they have added the most popular names like Aoife, Cathal, Gráinne, Áine, and Eimear, and for India, they added word like Bro or भाई. They localized not just in Hindi but to even a regional Language called Haryanavi.

In case only translation is done, the content may not be suitable for the target audience’s culture. However, with localization of content, it becomes easier to gain a competitive advantage over regional competitors by communicating with one’s clients in their native language and growing their business. It helps in building a good brand across the geographical boundaries.